What is an apprenticeship?

Technical certificates - such as BTEC, City and Guild Progression Award 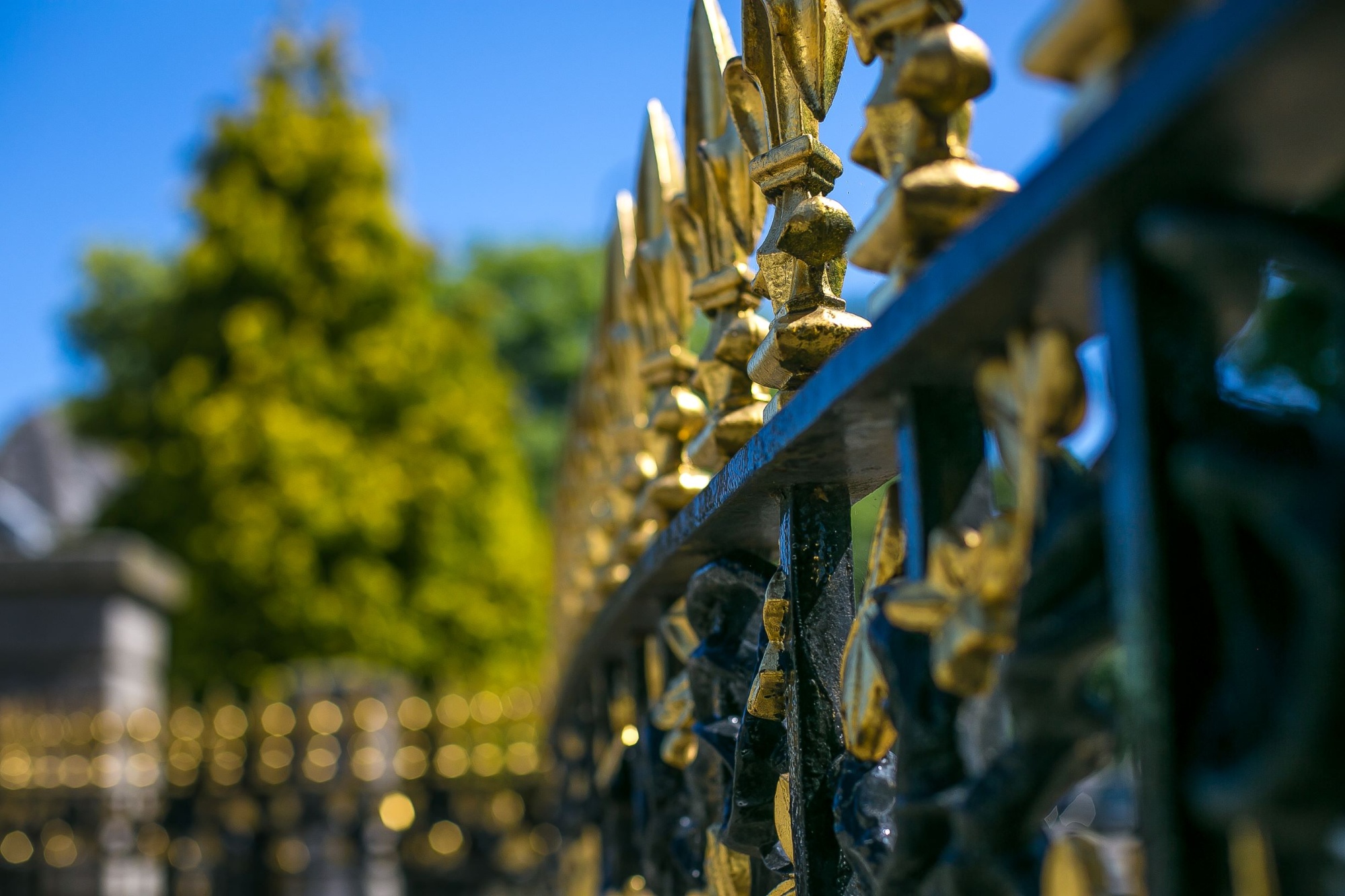 The Trackers programme supports people aged 16 and over in their chosen apprenticeships by providing mentoring and funding or part-funding for training fees dependent on chosen course. 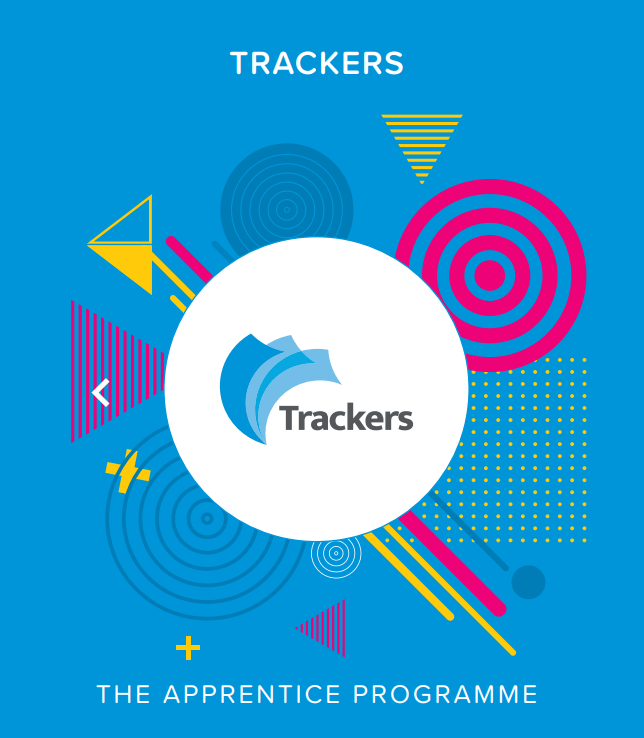 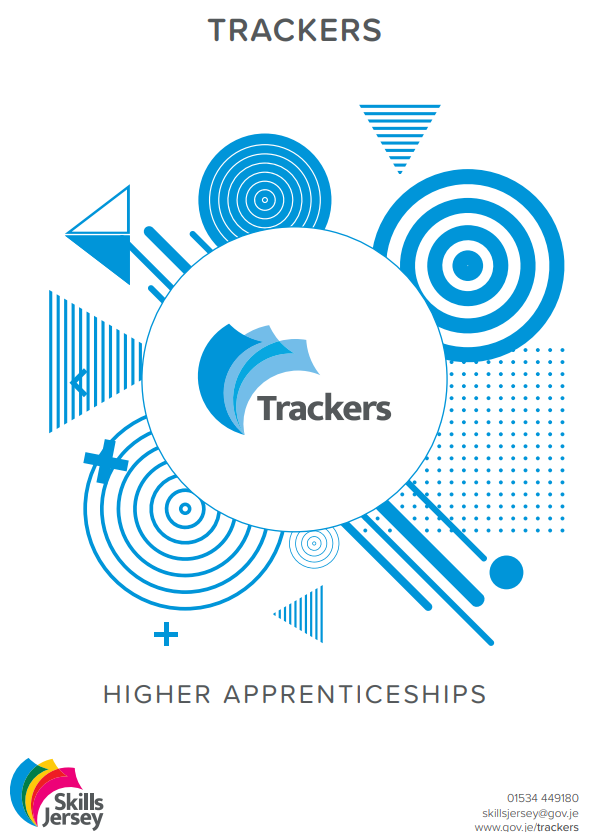 On an apprenticeship, you're employed to do a real job while studying for a formal qualification, usually for one day a week either at a college or training centre. By the end of your apprenticeship, you'll hopefully have gained the skills and knowledge needed to either succeed in your chosen career or progress onto the next apprenticeship level.

What you'll learn depends on the role that you're training for. However, apprentices in every role follow an approved study programme, which means you'll gain a nationally-recognised qualification at the end of your apprenticeship.

You'll also be constantly developing your transferable skills, otherwise known as soft skills, which are highly valued by employers. These include communication, teamwork and problem solving, as well as knowledge of IT and the application of numbers.

Most job sectors offer apprenticeship opportunities in the UK, with a wide range of specific roles on offer within each. These include:

You'll be able to enter your chosen sector at an apprenticeship level that reflects your previous qualifications and the demands of the role.

The difference between an apprenticeship and an internship

The terms 'apprenticeship' and 'internship' are sometimes mistakenly used interchangeably. To ensure you're applying for the right positions, it's important to understand the differences between these opportunities.